is the largest outdoor facility in WA and a branch of the Sporting Shooters Association of Australia (WA) Inc.

Our facilities are situated on land which is leased from the Department of Biodiversity Conservation and Attractions on what was a rehabilitated mine site. We are located approximately 4 km East of the town of Jarrahdale.

New members and guests are always welcome at our club. Please contact the Captain of the discipline you wish to attend prior to arriving at the range facilities. All persons attending the range facilities are strongly advised to wear enclosed footwear, hearing and eye protection. 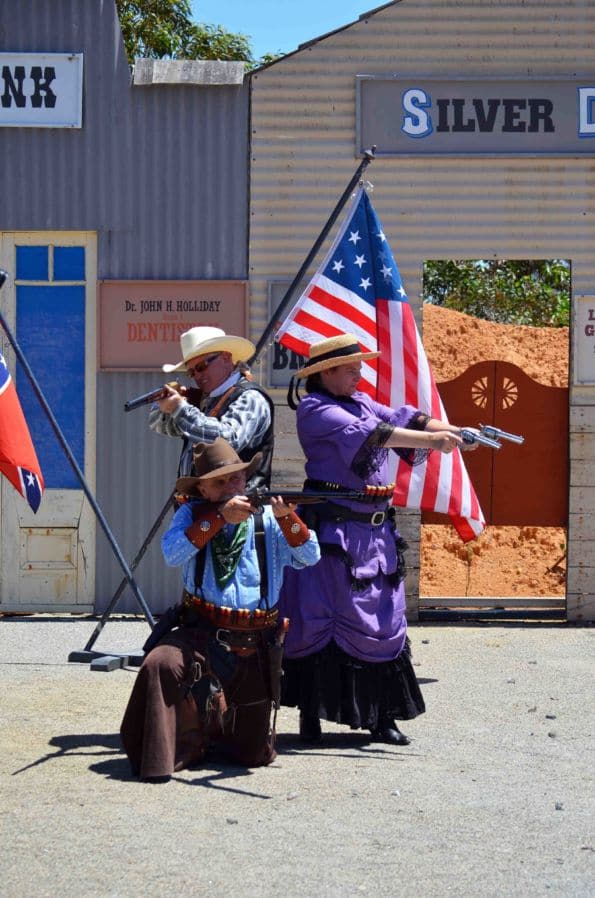 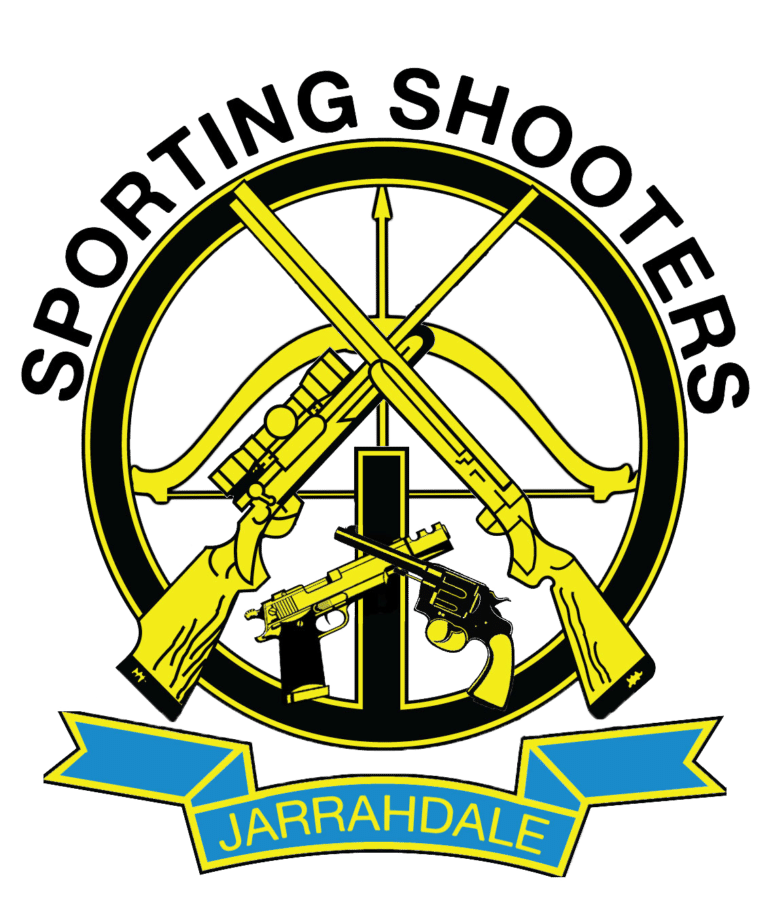 Jarrahdale Sporting Shooters Inc was first theorised 1995 when members from other clubs combined to look for a new location. Through the tireless work of these people over a 5 year period, the club was formed in 1999. Earthworks began and the facilities as we know them now took shape. Constant reshaping and re-imagining of the club and its ethos have lead us to where we are today. However, this was not an easy process to say the least.

In 1996 the event in Port Arthur took place and governments and councils were running scared from anything to do with firearms. Without people like Ross & Jo Allanson, Ray and Maureen Edwards, Phil and Kathy Brenzi, Tony Warner and Paul Peake working extremely hard to make the vision of JSSI a reality, it is easy to see the club may not have even existed at all! The thanks of all members past, present and future goes out to these people. 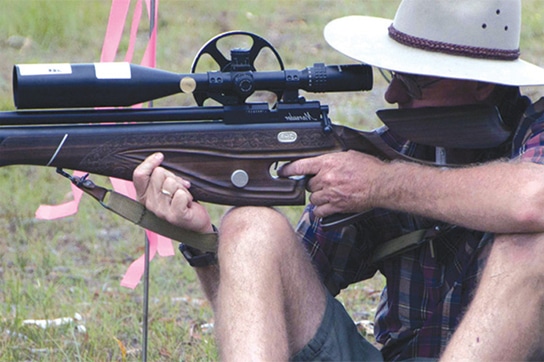